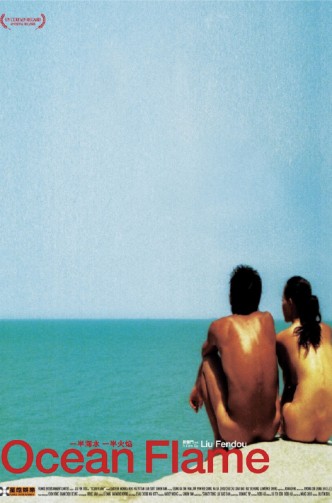 Wong Yiu was a very shameless person and a blackmailer until one day he met a waitress named Ni Chen. He thought Ni Chen was like any other girls that could be controlled by him, but her stubbornness was way beyond his imagination. As time goes by, they both lost their ways and losing themselves in the process. He was not as free as he once was. Insanity causes him to end her life. Eight years later, Wong Yiu stepped out from the jail. He carried a gun and went to look for Ni Chen's mother at her home wishing to fulfill his own will. 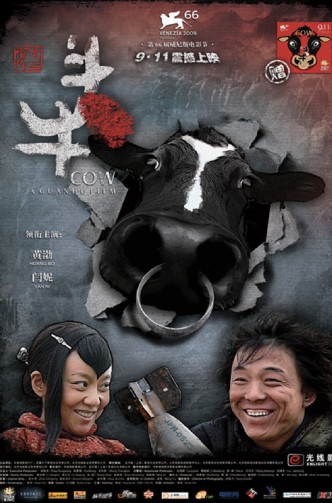 A Chinese peasant is given the responsibility of protecting his village's special dairy cow during a particularly harsh winter in 1940. 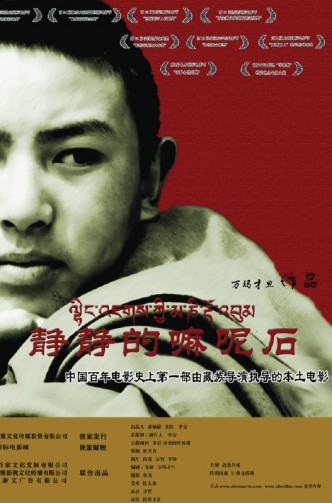 A young Tibetan monk go back home for the New Year's celebrations. Fascinated by television, he wants to bring his family's television to the monastery to show it to his master. 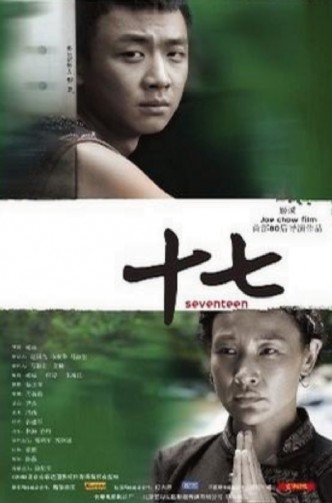 The movie 'Shi Qi' (Seventeen) tells the story of a seventeen-years-old child. He was abounded by his father when he was two and returned to his mother at the age of ten. He always thought it was his mother abounded him and hated his mother deep from his heart. He wanted get exclusive from his mother, finally decided leaving his hometown at his seventeen. The mother walked two-days-way out from their hometown with him. During this two days, from the very beginning, the hoping her child stayed mother and the leaving son. They understand mutually. The son knows his mother's love and the mother knows to love one is to give what one's want, but not yours. At last, whether the boy's leaving is not important any more but the integrations of love between the boy and his mother. 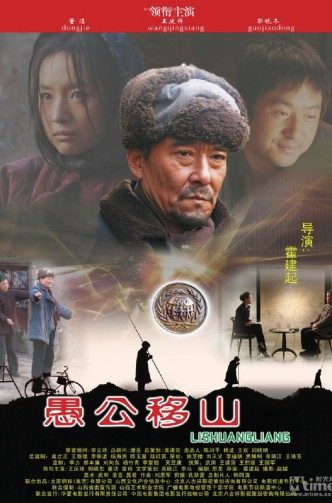 In 1983, Li Shuangliang, a retired veteran worker, got down to clear up the waste slag which had already piled up in Taigang for nearly forty years. The waste slag not only affected production, but also polluted the environment and did harm to people’s health. Ten years later, in 1993, waste pile turned into a beautiful garden. People remembered Li Shuangliang, his common life and uncommon deeds. 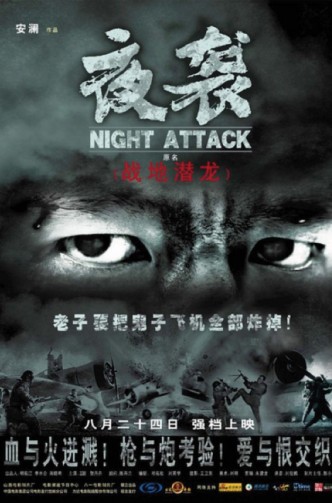 In July 1937,the nation-wide Anti-Japan War broke out.When the Xin Kou Battle broke out in October,the 769th Regiment of the 129th Division of the Eighth Route Army received the task to move up to the Yan Menguan which is the enemy's rear area to hold down the Japanese reinforcements which were marching towards Xin kou.It could coorperate with our troops on the frontal battlefield.In the morning of October 19th,1937,the 769th Regiment under the Regimental Commander Chen Xilian made a sudden surprise attack on the Japanese army's Yang Mingbao Airfield on the south of the Dai County in the Shan Xi Province.More than 600 warriors of this regiment dashed into the airfield to fight hand-to-hand against the Japanese invaders.In the about one-hour-long fierce battle,these warriors of the 769th Regiment blew up all the 24 fighter planes at the airfield,and killed more than 200 invaders.The commander of the 3rd Battalion of the 769th Regiment Zhao Dali and about 100 warriors sacrificed their lives for our nation. With several spoiled guns and small cannons Chen Xilian led these warriors destroyed the Japanese army's airfield unexpectedly.During about 10 days after this victory,our defenders in Xin Kou and Tai Yuan had never been bombed by the Japanese plains any more.This victory of night attack on the Ming Yangbao Airfield is a classic example from our army's military history of a weak force defeating a strong force,which went through the whole battle front like hurricane and greatly lifted Chinese Nation' spirits of the War of Resistance. 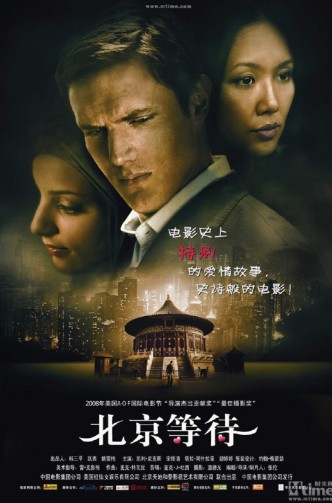 George, an American young man who comes to Beijing to wait for his Iraqi girl friend Nadia. He meets Judy, a Chinese girl who shows him around the city. Later when George is heartbroken by the sudden death of Nadia during the Iraqi war and hospitalized, Judy extends her helping hand.