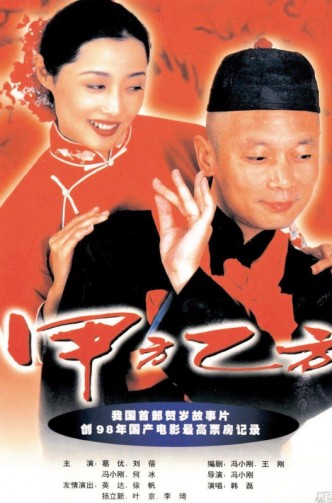 Four friends come up with an unusual idea to make some money and have fun doing it. For a small fee, they will impersonate and act out any character role for their customers. In the course of executing this novel service, they encounter a whole spectrum of people in society, finding ways to genuinely help them boost their morale and overcome their fears, while gaining unusual and new insights into the human condition. 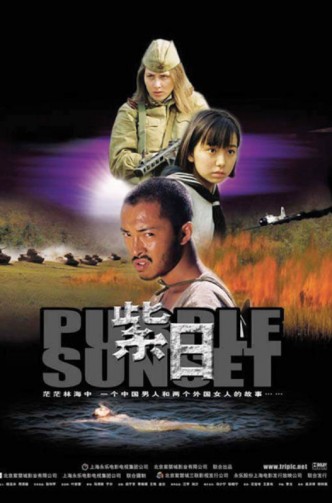 A Soviet Russian lady officer, a Chinese peasant and a Japanese schoolgirl must walk their way out of a forest toward the end of World War II, despite their mutual distrust of one another. 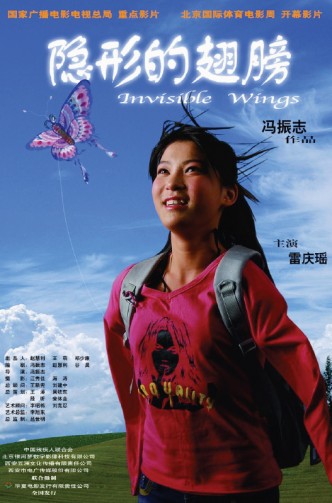 A girl named Zhi Hua lost both of her arms because of a high voltage electric shock. She could do nothing, not even going to school, because she couldn't write her homework. This sudden blow caused her mother to suffer from spasmodic schizophrenia. Through long time hard training, Zhi Hua not only learned to write with her feet and won back her opportunity to go to school, but also learned to eat, wash her face, brush her teeth and put on her clothes, among other things, with her feet. So the school finally accepted her as a boarding student. Zhi Hua passed the university entrance examination and applied for a medical school. Because she was armless, she wasn't admitted. The bad news rendered her mother insane again, who wandered away home and got lost. After hard training, Zhi Hua was qualified to participate in the National Swimming Tournament for the Disabled and won a champion. As a result of her good performance in the game, she was admitted as a student to the Provincial. 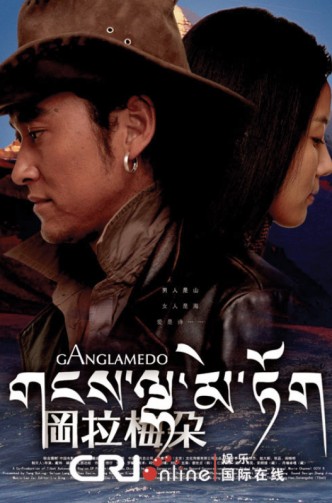 The movie is about one of the most popular Tibetan folk songs, Ganglamedo ("Snow lotus"), about two girls and two men. The story begins sixty years ago, in Tibet. A local girl, who sings the Ganglamedo, calls herself by same name. She is in love with a Tibetan man, Acuo, and they plan to marry. She disappears the night before the marriage is to take place. Sixty years later, a Chinese singer, An Yu, comes to Tibet to find her lost voice. She meets young Tibetan man Anzha, who helps her get to Lake Namucuo. One day An Yu meets an old woman, Lamu, and discovers she is Ganglamedo.