International Chinese Film Festival (ICFF) is one of the largest and most distinguished Chinese cultural events in Australia, which is held annually in Sydney and other major cities in the world. Every year, a number of Chinese films from Mainland China, Hong Kong and Taiwan will selected to screen in Australia, attracting hundreds of thousands of local and global audience. ICFF’s mission is to promote Chinese films in global market, and to improve communication and collaboration between Chinese film industry professionals and their international counterparts. Since 2009, ICFF has brought more than 100 top quality Chinese films to Australian screens, and received media coverage and support from both Chinese industry partners and local Australian media. 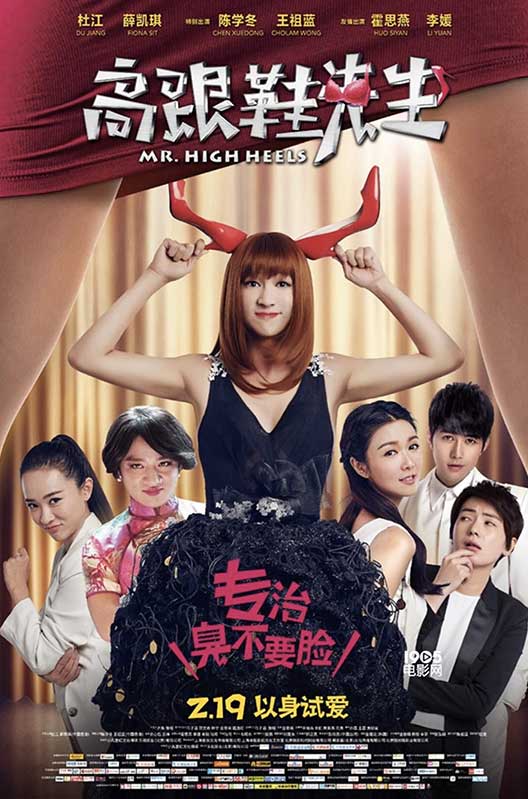 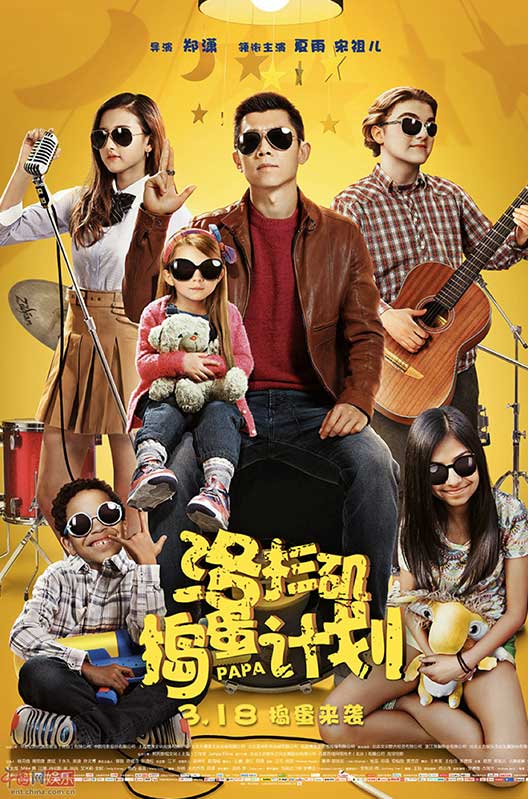 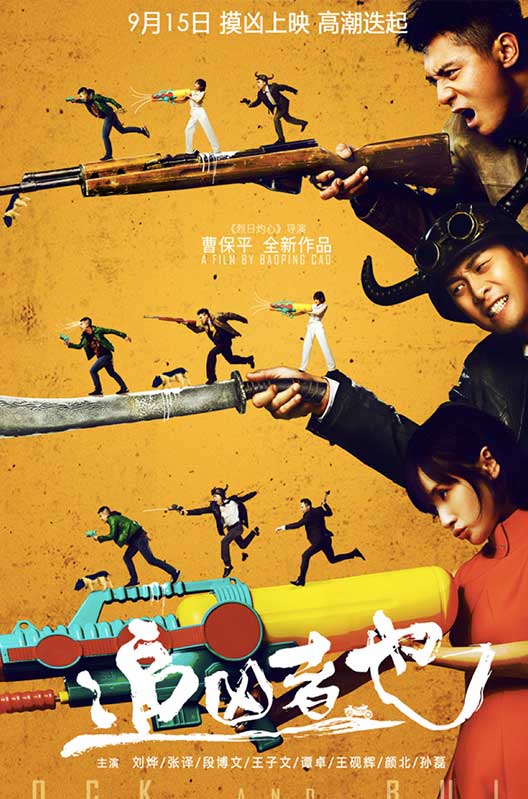 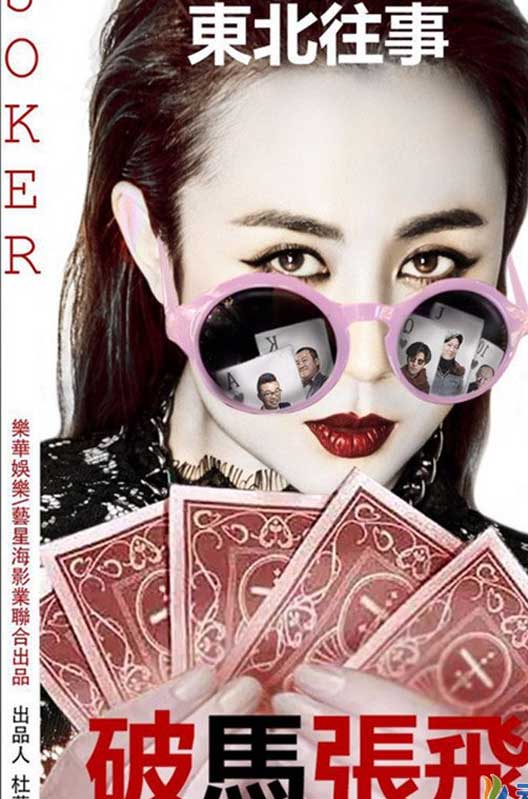 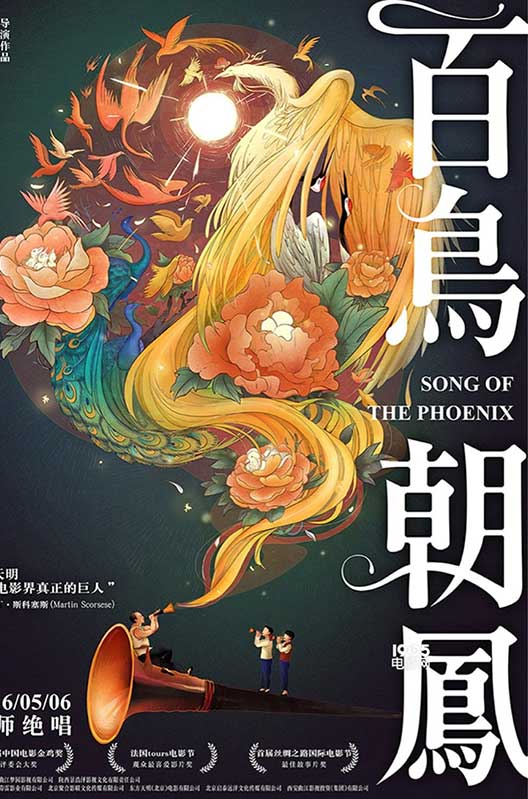 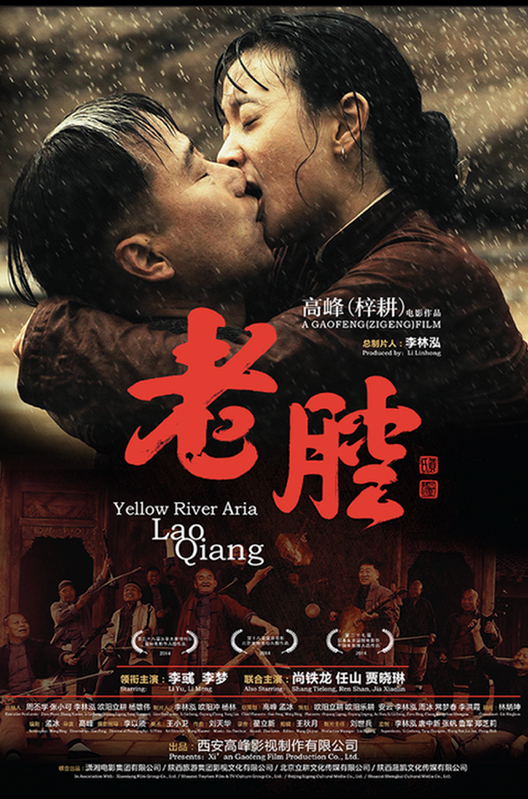 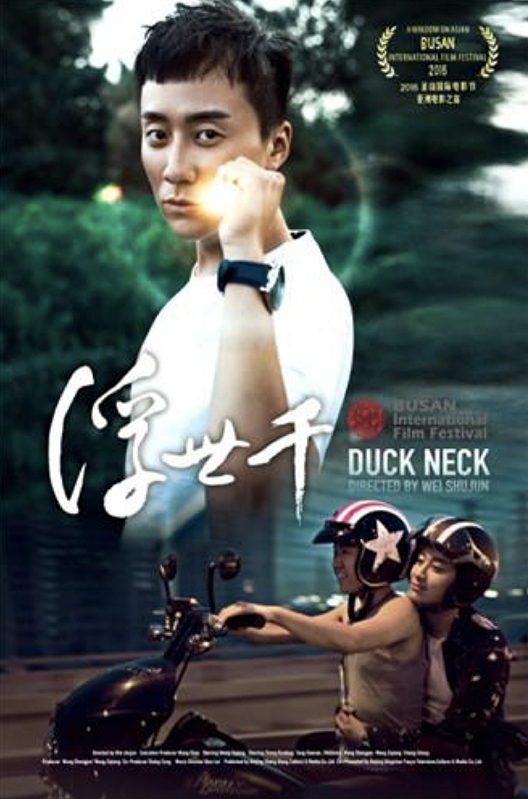 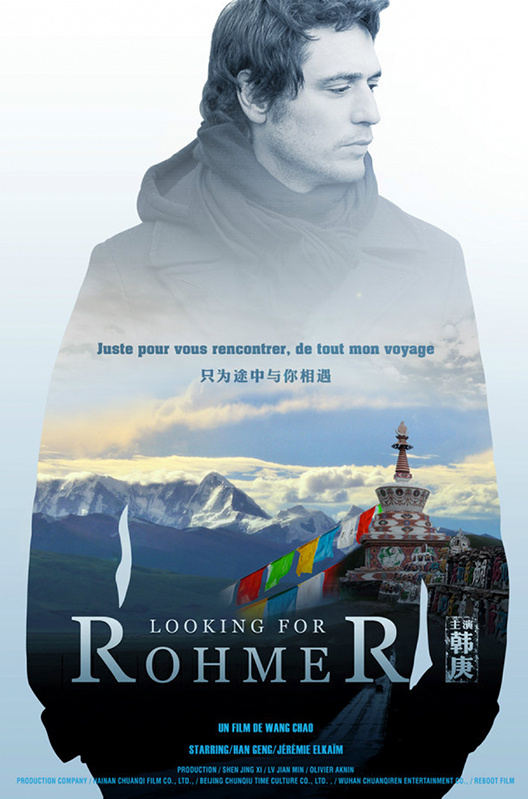 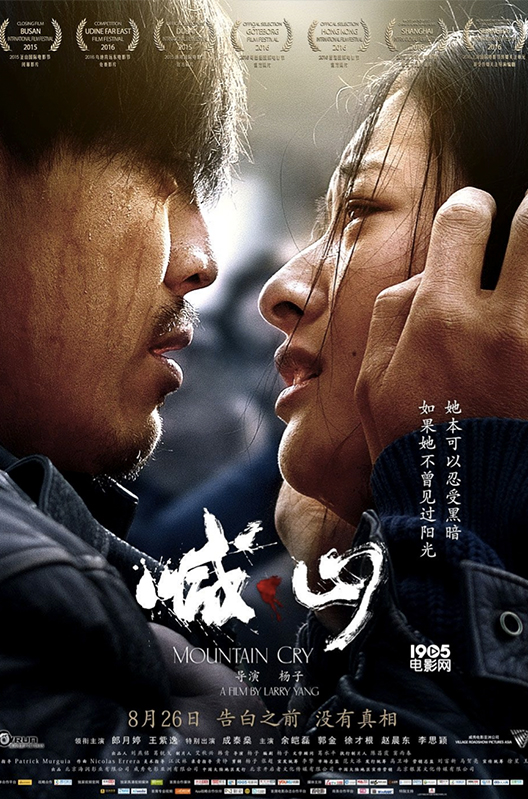 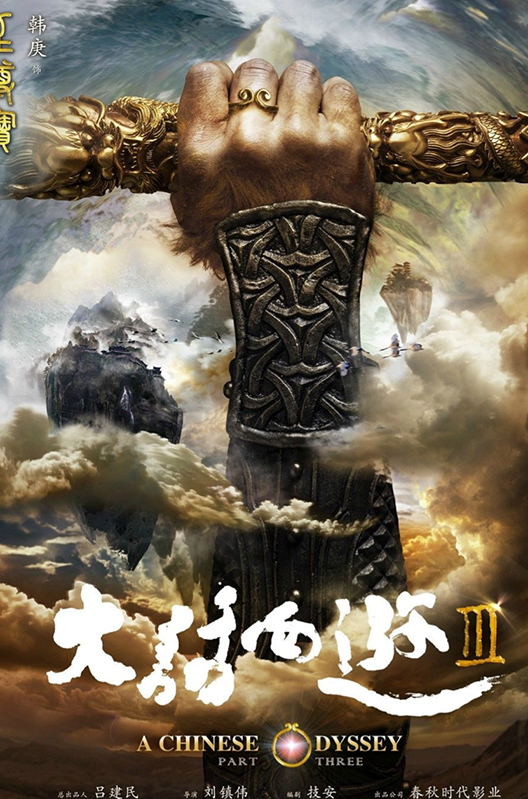 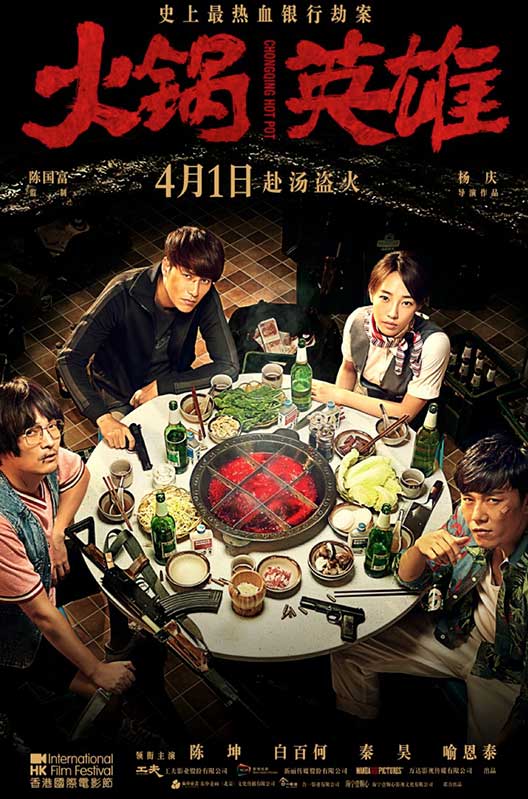 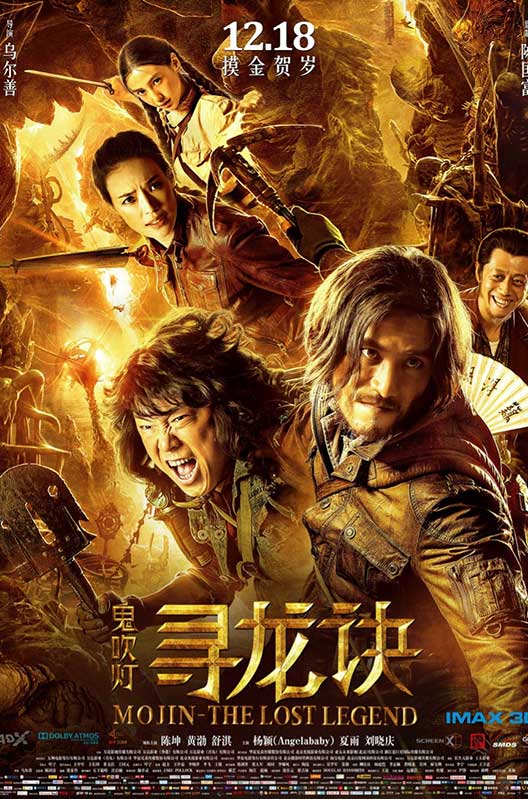 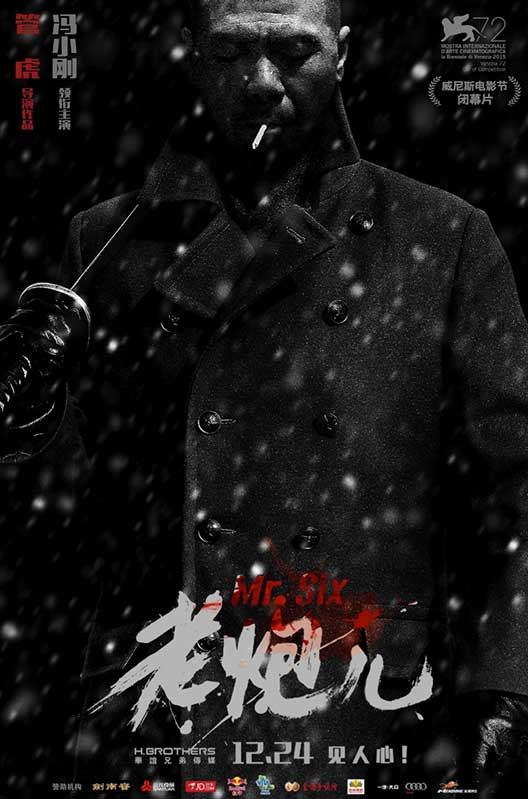 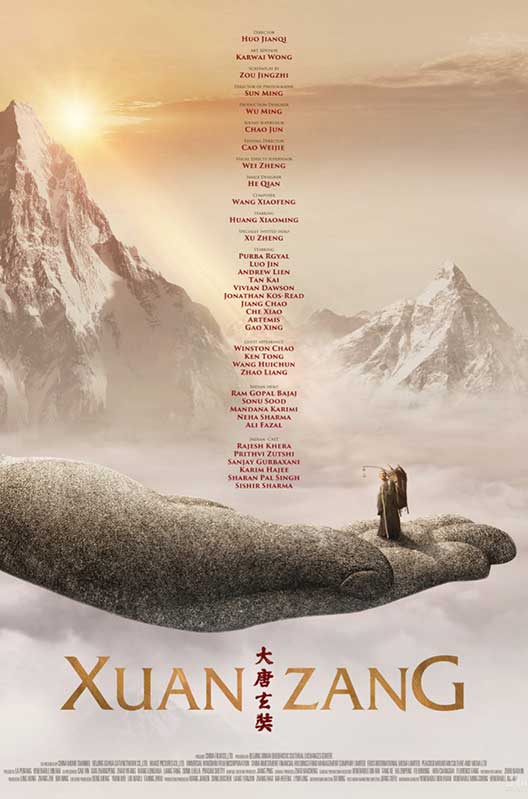 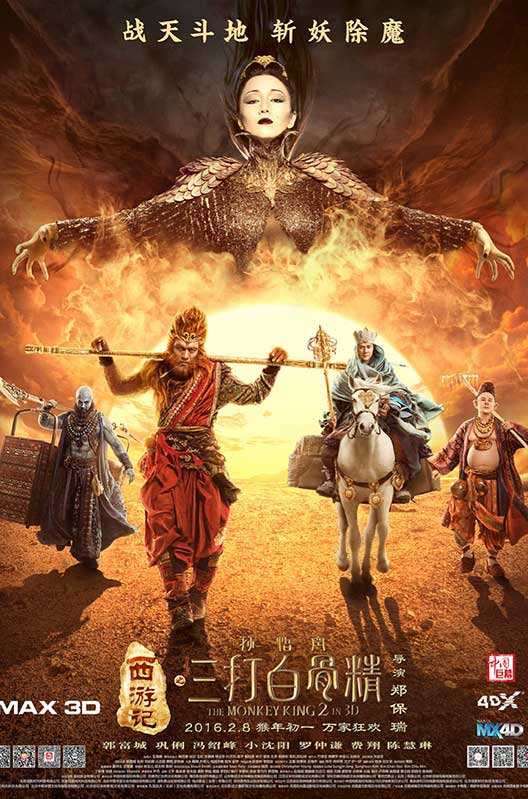 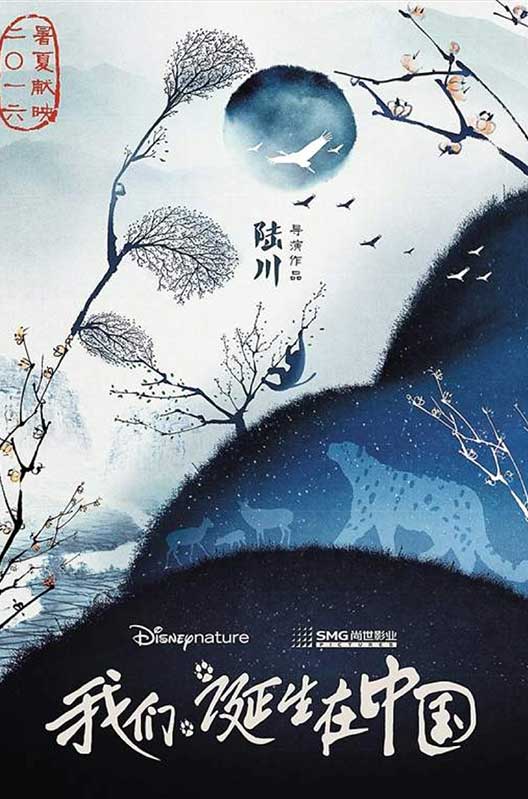